It has now become quite acceptable to separate from one's partner or sack one's employees by text message. UR sackd. This apparently is Yoof Culture, and therefore a good thing.

The Pope has been visiting Britain over the weekend, and this got the Crab wondering: does the Catholic Church excommunicate its members by text? Because if they do, the word EXCOMMUNICATED would involve quite a lot of button pushing. Even if you substituted 8, as in EXCOMMUNIC8D it would still involve a lot of clicks - and I'm guessing the Catholics have more manners than that anyway.

Does anyone know what you have to do to get excommunicated? I don't either, but here is a papal beer mat from the recent tour: 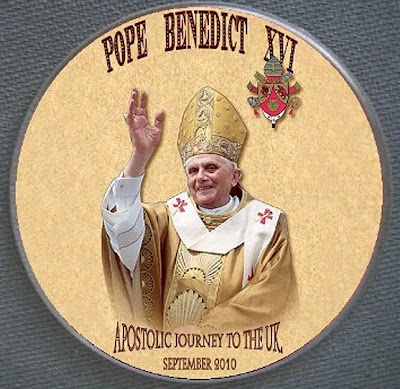 I don't know very much at all about religion, so my mind wandered on to other long words.

Here's a big one: somatoparaphrenia

I looked it up on Wikipedia (naturally) and it appears that this is a "delusion where one denies ownership of a limb or an entire side of one's body. As an example, a patient would believe that her or his own arm would belong to the doctor, or that another patient left it behind."

That's really rather sad isn't it? I am delighted to have a full set of limbs and fingers and toes, and I hope they are as happy to be with me as I am with them. There's something quite forlorn about trying to leave one's leg on the bus. 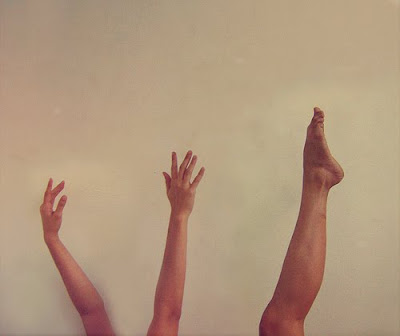 (These are from this blog. I've read it, and still don't know what it's about.)

Anyway, back to the Pope. He went to Scotland and he went to the South but he didn't come here, and thus I am none the wiser. Pretty well everything I know about the Catholic Church I have learned from multiple viewings of Father Ted, and what I have learned is:

As a place of employment it is shambolic, largely pointless, and layered in petty jealousy, greed, ignorance, spite and aggression, and most of the time, a bloody good laugh. So, all in all, very much like working in a Library.

Posted by Dishwasher Crab at 12:22