On the top of the world


As mentioned earlier (here and here) I have been walking. This year I have now walked 1,760 miles.

If I was to walk this distance in a straight line, how far would I get now?

What do we know about Svalbard?

Here is a map: 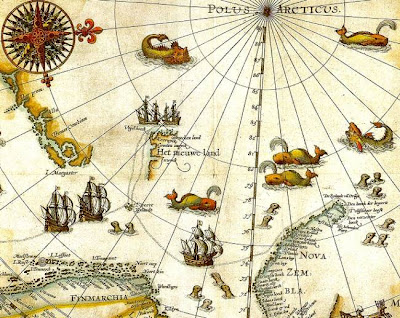 Although it is rather lovely, there is quite a lot of information missing - so I wouldn't suggest using this map to plan a holiday or anything. And if you were thinking of going by boat, be careful - watch out for all those whales and seals and assorted sea monsters. 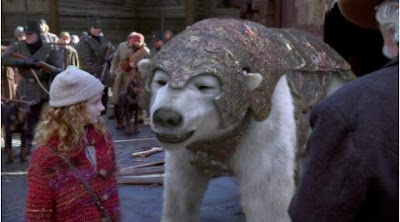 His Dark Materials is one of the finest children's stories ever written, but Svalbard is probably not inhabited by armoured bears. (Wouldn't it be good if it was though?!)


It does, however, have some magnificent skies. 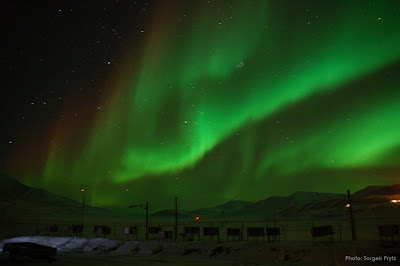 
In fact Svalbard is probably just about as far north as any normal human would want to go. So I'm not going there. Instead, this weekend, I will be heading south. All the way south to Brighton.

Because FC United are playing Brighton & Hove Albion in the Second Round of the FA Cup!!

And look, they've got a Boardwalk!

We know a little song about that too, don't we?