Beyond the Pie Chart


Work is depressing and demoralising once again. Last year we had a big severance scheme and lots of our friends lost their jobs - but at least they had a choice, they got a pay-out and a little party before they went.

It's much nastier now. People are still losing their jobs, but this time it is all sneaky and underhanded - now our friends and colleagues are just sort of disappearing in the night.

I don't have high hopes for my job lasting much longer.

So. What we normally do when we are at a particularly low ebb is to raise our spirits by talking about PIES. 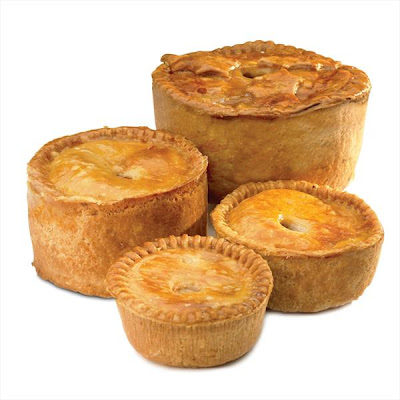 As everyone knows, the best pies come from Wigan, as do the happiest pie-eaters.

Pies. Mmmmm. You can stick them in a barm, you can drizzle them with pea-wet, or you can cover them with sauce. 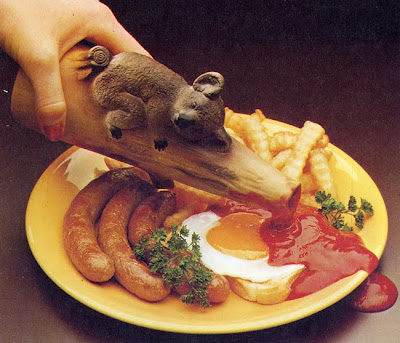 If I had a sauce bottle this lovely I would eat pies and chips and stuff every day.

A tip for real pie-lovers: put five or six pies on a skewer and call it a kebab.

Posted by Dishwasher Crab at 12:42