The sun is shining, daffodils are beginning to hatch, birds are singing.

Most amazing of all: our Sea Monkeys have returned from the dead!

Having flourished throughout last summer, our Sea Monkey population began to decline in the autumn until only one big bloated Monkey was left - swimming slowly around and around on his own. And then one day even Adrian had disappeared.

Luckily we are a slatternly lot in this office, so no-one bothered emptying the water or chucking the tank away. We just shoved it in a corner and forgot about it. Throughout the winter the water slowly evaporated until all there was left was a centimetre or so of manky scum. And lo and behold! that manky scum is now home to a whole new generation of Sea Monkeys. There is hope for all of us... 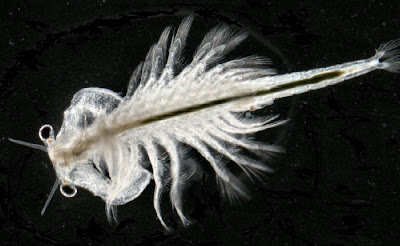 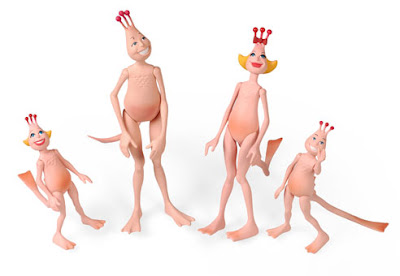 Heaven knows what they are - but apparently they were marketed as Sea Monkeys at one time.

This is certainly not a Sea Monkey: 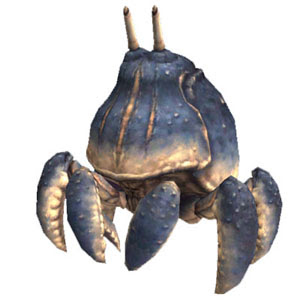 A Short History of Sea Monkeys

Sea Monkeys (the real ones, not those weirdy plastic people) were originally marketed in 1957 by Harold von Braunhut, although the name "Sea-Monkeys" wasn't adopted until 1962. Braunhut is also the inventor of X-Ray glasses.
(I learnt that on Wikipedia.)

In real life their name is Artemia salina x nyos

Some people love their Sea Monkeys so much they compose poems to them. Here are a selection, lifted unashamedly from Sea Monkey Worship.

my mutant monkey
sadly, you are all that's left
too bad you scare me
(alexis)

This I promise you
No more aquarium bongs
Oh, my poor Sea Monkey
(W.A. Leyva)

Posted by Dishwasher Crab at 16:17